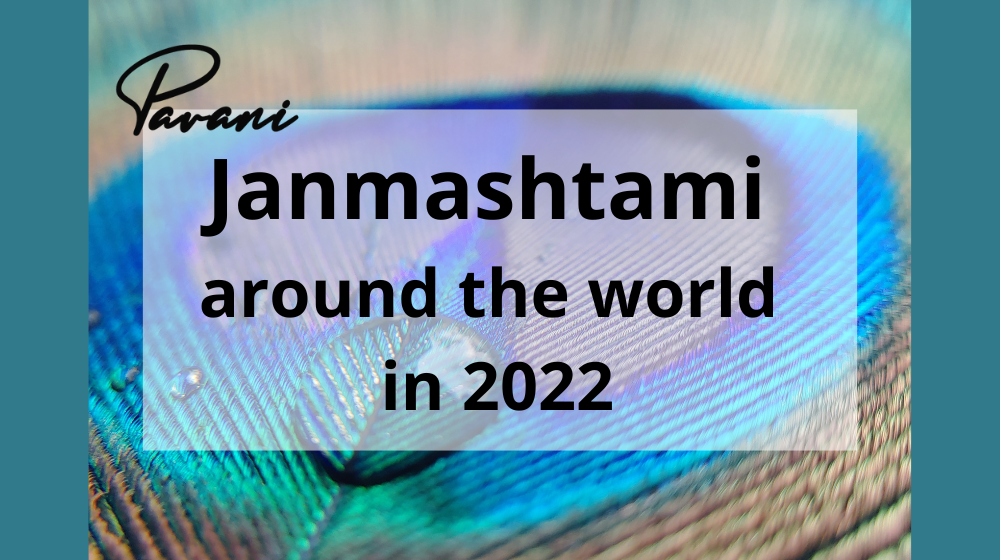 Janmashtami is a Hindu festival and gazette holiday in many parts of India.

It may be called Gokulashtami or Srikrishna Jayanti in some areas. According to the Hindu calendar, Janmashtami is celebrated on the Ashtami (eighth day) of Krishna Paksha (dark fortnight) in Shravan (in the Hindu calendar, there is a leap month every three years).

In Tamil Nadu, this holiday is called Sri Krishna Jayanti.

History and Background of Janmashtami

One of the most important Hindu festivals, Janmashtami (Krishna Jayanti) is the birthday of Krishna, the eighth reincarnation of Lord Vishnu, who imparted the main message of the Bhagavad Gita – the guiding principles for every Hindu.

All over India, there are festivals and prayers at temples dedicated to Lord Krishna. There may be fasting and prayer until midnight the previous day, at which time Krishna is said to have been born.

Krishna was born in Mathura, Uttar Pradesh. In this region, a common tradition is the performance of Krishna Leela, a folk drama with scenes from the life of Lord Krishna.

Many customs have developed in different parts of India, all based on stories from Krishna’s life.

For example, as a boy, Krishna is said to have loved butter and milk so much that they had to be kept out of his reach. This story is reflected in many climbing games for children.

Many colorful legends tell about the life of Krishna, and he is a prominent figure in Hindu scriptures.

As a child, he is noted for his pranks, such as stealing the aforementioned butter, and pictures of him as a child show him dancing happily and holding a ball of butter in his hands.

As an adult, he is usually depicted as a dancer or lover, often playing the flute and surrounded by beloved women. In one story, he is said to have defeated the many-headed Kaliya by dancing into submission.

Though we all have nicknames, Lord Krishna has a whopping 108 names! Some of his names include Govind, Mohan, Hari, Vasudeva, Shyam, Ghanshyam, and to name a few more! These names reflect in all the bhajans and hymns which devotees sing on Janmashtami!

Janmashtami Around the World

Janmashtami is celebrated with great fervor by Hindus across the Indian subcontinent and beyond. On “A Janmashtami Journey”, we take a whistle-stop tour around the world to see how this great festival is celebrated.

Janmashtami is celebrated in countries like Singapore, Malaysia, Canada, and New Zealand where Hindus live the most. The day is marked with great fanfare and enthusiasm in London, America, and Poland and there is a unique temple on the Macau Peninsula.