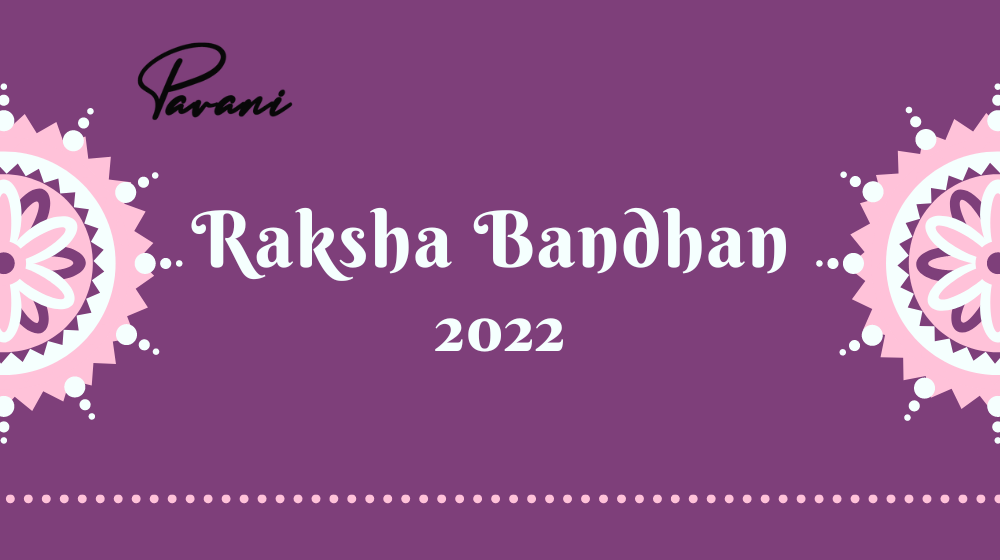 In the month of Shravan, the full moon date of Shukla Paksha begins on Thursday, August 11 at 10.38 am. Purnima Tithi will last until 7:05 am on Friday, August 12. The festival of Rakshabandhan will be recognized on August 11.

Rakshabandhan is a special festival in Indian culture. On this day sisters tie, rakhi on their brother’s hands, and the brothers promise to protect their sister. Various mythological stories are told about Raksha Bandhan in religious texts. Let us know how it started and who it is related to.

In the TretaYuga, before the Mahabharata war, Sri Krishna raised Sudarsana Chakra against King Sisupala, when his hand was wounded and bled, Draupadi then tore his saree and tied it to his hand, in return for which Sri Krishna promised. Save Draupadi from all danger. Lord Krishna protected Draupadi by playing this raga during Raga Haran, hence Raksha Bandhan festival is celebrated.

Rakhi of Indra and Indrani

It is believed that once upon a time there was a war between Asuras and Devas dominated by Asura Shakti. Their victory in battle was considered inevitable. Indra’s wife Indrani began to feel sorry for her husband Indra, the king of the gods. So through worship, she made a powerful protective thread and tied it to Indra’s wrist.

It is said that after this the Devas won the war and since then Raksha Bandhan is celebrated as Sawan Purnima day. However, this is the only instance where a wife has tied a rakhi to her husband. But later in the Vedic period, this change came and the ceremony became a brother-sister relationship.

Queen Karnavati of Chittor sent a rakhi to Emperor Humayun to protect her kingdom from the invasion of Sultan Bahadur Shah of Gujarat and requested him to protect her. Humayun also accepted her Rakhi and left for Chittor with his soldiers to protect them all. But, before Humayun reached Chittor, Rani Karnavati committed suicide.