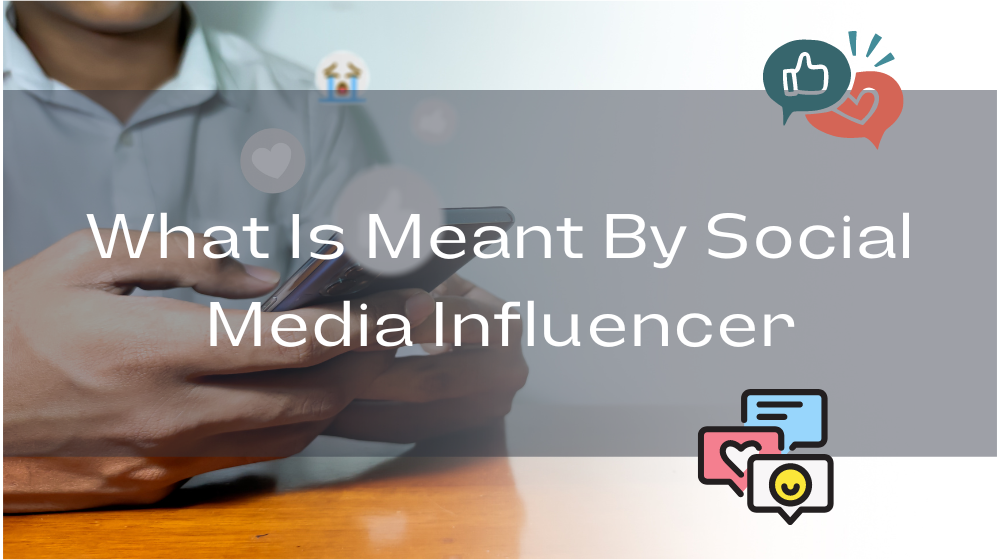 Social media influencers are people who have built a reputation for their knowledge and expertise on a particular topic. They make regular posts about that topic on their favorite social media channels and build a large following of interested, engaged people who pay close attention to their views. Brands love social media influencers because they can create trends and inspire their followers to buy the products they promote.

You can segment the different types of social media influencers in a number of ways. Some of the most common methods are follower numbers, content types, and influence level. You can group influencers based on where they operate. This means that social media influencers who may appear in the lower category by one measure may appear more influential when viewed another way. For example, many mega-influencers are also celebrities. However, these two groups often have less real influence over their audiences because they do not specialize in a specific niche. Some micro- and even nano-influencers can hugely impact followers in their niche. They can be a significant advantage for a company selling a product aimed at that sector.

Mega influencers are those who have a large number of followers on their social networks. While there are no fixed rules on the boundaries between different types of followers, a common view is that mega-influencers have more than 1 million followers on at least one social platform.

Micro-influencers are ordinary everyday people known for their knowledge of some specialist niche. Therefore, they usually have a sizable social media following among those core devotees. Of course, it’s not just the number of followers that indicates the level of influence; It is the relationship and interaction a micro-influencer has with his followers.

A new type of social media influencer to gain recognition is the nano-influencer. These people have a small following but are experts in an obscure or highly specialized field. You can proverbially think of nano-influencers as big fish in a small pond. In many cases, they have fewer than 1,000 followers – but they tend to be eager and curious followers, willing to engage with the nano-influencer and listen to his/her opinions.

Bloggers and social media influencers (mainly micro-bloggers) have very real and active relationships with their fans. Brands now recognize and encourage this.
Blogging has been linked to influencer marketing for quite some time. There are many very influential blogs on the internet. If a famous blogger mentions your product favorably in a post, it can lead to the blogger’s followers wanting to try your product.

Of course, blogging isn’t the only type of popular content on the Internet. Another favorite type of content is video. In this case, instead of each video producer having their own site, most create a channel on YouTube. Brands often partner with popular YouTube content creators.

Of course, bloggers, podcasters, and YouTubers rely solely on existing viewers to come to their sites, hoping for new content. They usually heavily promote new posts or videos on social media – making most bloggers and content creators micro-influencers.

In fact, most of the influencers are now making their name on social media. Although you can find influencers on all the leading social channels, a unique network in recent years is Instagram, where many influencers frame their posts around a striking image.

Convincing reasons why your company should be using digital advertising