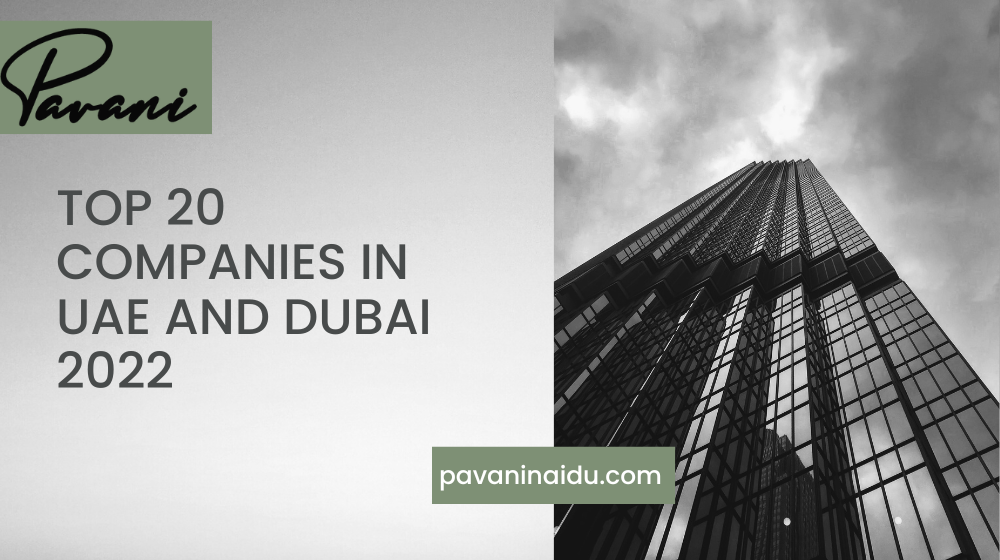 Saudi Basic Industries Corporation, also known as SABIC, is a Saudi chemical manufacturing company. 70% of SABIC is owned by Saudi Aramco. It is active in petrochemicals, chemicals, industrial polymers, fertilizers, and metals.

Qatar National Bank is a Qatari multinational commercial bank headquartered in Doha, Qatar. It was founded in 1964 and currently has subsidiaries and associates in 31 countries spread over three continents and is one of the best companies in Dubai. Ownership of the bank is divided equally between the Qatar Investment Authority and the public.

Al Rajhi Bank is a Saudi Arabian bank and the world’s largest Islamic bank by capitalization based on 2015 data. The bank is a major investor in Saudi Arabia’s business and is one of the largest joint stock companies in the Kingdom, with an AUM of SR 330.5 billion and more than 600 branches.

Emirates NBD Bank PJSC is a government-owned bank in Dubai and one of the largest banking groups in the Middle East by assets. Emirates NBD, the leading banking group in the MENAT region, was established on 19 June 1963 by H.H. Late Sheikh Rashid bin Saeed Al Maktoum signed the Charter of Incorporation of National Bank of Dubai (NBD) which became the first National Bank established in Dubai and the United Arab Emirates (UAE).

Abu Dhabi National Energy Company, PJSC is a government-controlled energy company in Abu Dhabi, United Arab Emirates. TAQA is one of Abu Dhabi’s flagship companies and plays a key role in delivering the economic strategy of the Emirate of Abu Dhabi.

Saudi Telecom Company is a Saudi digital operator of telecommunications services among operators in Saudi Arabia and the Middle East. The company provides landline and fixed infrastructure, and mobile and data services. STC offers mobile, broadband, and cloud computing services.

An investment holding company (IHC) is an entity that is principally involved in holding investments and derives not less than 80% of its total income from a source (whether exempt or not) from holding those investments that include the business of holding the investment.

Riyad Bank is one of the largest financial institutions in Saudi Arabia, ranked fourth in assets, and was established in 1957. The Saudi government owns 51% of the company. Like other Saudi commercial banks, Riyad Bank is supervised by the Saudi Central Bank.

The National Bank of Kuwait was established in 1952. It is the largest financial institution in Kuwait. With branches and subsidiaries in China, Geneva, London, Paris, New York, and Singapore. Regional presence across the Middle East in Lebanon, Jordan, Egypt, Bahrain, Saudi Arabia, Iraq, Turkey, and the United Arab Emirates.

MA’ADEN is a Saudi state-owned mining company headquartered in Riyadh. It was formed as a Saudi Joint Stock Company on 23 March 1997 to facilitate the development of Saudi Arabia’s mineral resources. The Saudi government still holds a 50% stake, with the remaining 50% listed on Tadawul.

Kuwait Finance House was established in the State of Kuwait in 1977 and was the first bank to operate under Islamic Shari’a rules. KFH is listed on the Kuwait Stock Exchange, with a market capitalization of $8.2 billion as of May 2016. Total assets were $55.52 billion and deposits were $34.97 billion.

Emaar Properties or Emaar Developments is an Emirati multinational real estate development company based in the United Arab Emirates. These are public joint-stock companies listed on the Dubai Financial Market and has a valuation of US$15.5 billion as of June 2021.

Industries Qatar Q.S.C. is a Qatari conglomerate with subsidiaries and investments in the petrochemicals, fertilizers, and steel industries. IQ is a 51 percent subsidiary of Qatar Energy. Its shares are traded on the Qatar Exchange and are one of the largest publicly traded companies in Qatar by market capitalization.

Rabigh Refining & Petrochemical Company is a Saudi Arabia-based company that produces and markets refined hydrocarbon and petrochemicals. These companies were a joint venture between Saudi Aramco and Japan’s Sumitomo Chemical which is now publicly held. It is traded on the Saudi Stock Exchange.

How much does it cost to Advertise on Instagram?

15 Best Cash on Delivery Websites in UAE for Online Shopping