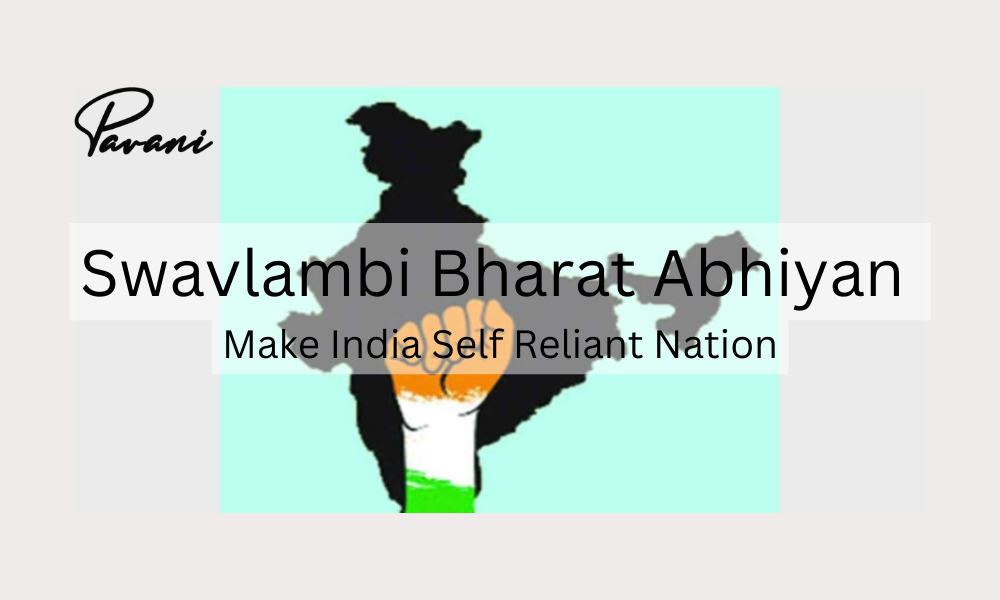 The unemployment problem has become a concern for the nation in the last few decades. Looking up to this concern, we are conducting entrepreneurship and decentralization seminars as part of Swavlambi Bharat Abhiyan.

I want more young entrepreneurs to join in with me to celebrate World Entrepreneurs day every 21st of August. So, through my seminars and Swavlambi Bharat Abhiyan, I am only getting a step closer to my dream.

Young entrepreneurs need not know about the pragmatic details that must be accomplished before they can successfully launch and run a business. Through my seminars in decentralization and entrepreneurship being conducted at more than 10 degrees and PG colleges, I want to motivate and inspire the youth to develop the right ideology and start their own enterprise sooner than ever.

In my opinion, being highly populated or having a large number of young populations is not a weakness but a great asset. Every youngster is capable of becoming a job provider rather than a job seeker, thus generating employment opportunities for others.

As part of Swavlambi Bharat Abhiyan, we are working towards empowerment and enlightenment of Youth to be self-reliant and self-sufficient. 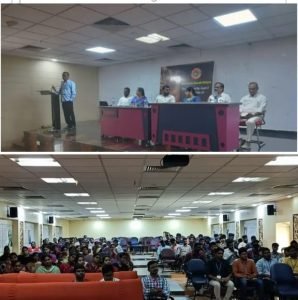 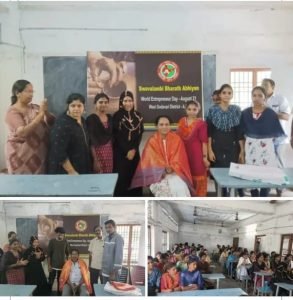 At Deepthi Degree College in Mamidikuduru, Konaseema; the speaker was Anjani Srinivas. It was organized by Vegi Venkateswara Rao, FPO chairman, and Dvs Garu college chairman. 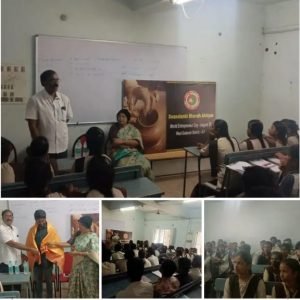 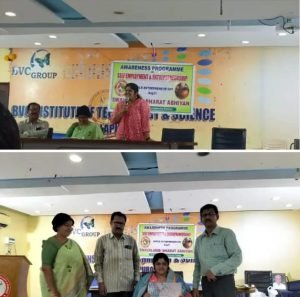 In BVC Engineering college Swavlambi Bharat Abhiyan was held, in Batlapalem, Konaseema established a program on youth empowerment, and the speaker was Smt. Bogireddy Adilakshmi Garu and Anjani Srinivas motivated the students by explaining the students about importance of Vocal for Local and Youth Contribution as a consumer as well as the producers of products; organized by Pavani Naidu. 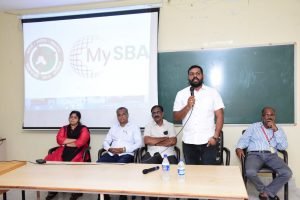 We conducted an Empowerment program at Vasavi Diploma College. This was organized by Vannemreddy Naveen and Pavani Naidu. The chief guests of the program are Shri. Veerla Venu, Swathi Garments, and Shri. Bapayyasarma, Founder Garikipati Foundation. 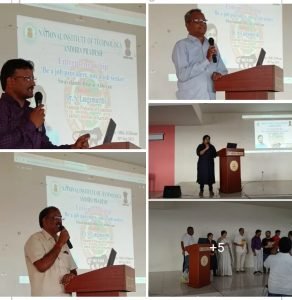 National Institute of Technology (NIT AP) Tadepalligudem West Godavari, Dr. S.Linga Murthy Garu (Assistant Professor of Economics, Central University of Karnataka); organized by Pudi Mohan, Veerla Venu Gopal Rao Garu, Pavani Naidu. That program stated that 1.2 Crore students are coming out as graduates to this society looking for opportunities. Instead of looking for employment, the students must have the skills and passion to provide opportunities to the people around them by Swavlambi Bharat Abhiyan. 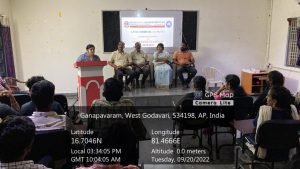